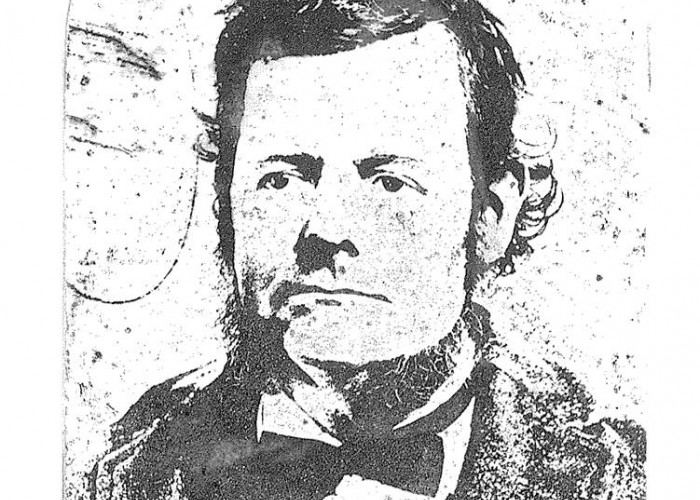 Beard and Influence, by local artist Clayton Tremlett, is a study of 12 bushrangers (and their beards) realised as a series of large scale prints.

Tremlett has conducted research into 12 bushrangers and their stories, and has additionally developed a unique printmaking process which has resulted in the production of artworks that have the look of an image from that period. He is particularly focussed on the performativity of the role of bushranger, and this series has been developed over four years as performative manifestations before recreating original photographs transformed into self-portrait Linocut prints.